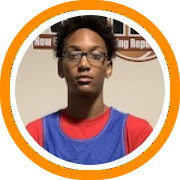 Springfield Commonwealth Academy and Rhode Island Elite junior big man Isaiah Miranda is headed to California this week for a pair of unofficial visits.  He'll spend two days in Los Angeles, first attending USC on Monday and then UCLA on Tuesday. He has already taken unofficial visits to both UConn and Providence.  The Rhode Island native is in his first year back in New England after having spent the previous two years at the Phelps School in Pennsylvania.  He's in… READ MORE > 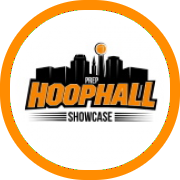 Yesterday, we announced the return of the National Prep Showcase, which will again take place at Albertus Magnus College in New Haven, Connecticut on Friday, November 19th through Sunday, November 21st.  But that is just the first of three annual NERR prep events set to return this year.  The Scholar Roundball Classic, which annually hosts some of the top academic and athletic programs in the northeast region, will be returning to Babson College from Friday, December 10th to Sunday, December… READ MORE > 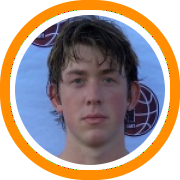 Northwest Catholic senior guard Matt Curtis made a verbal commitment to Fairfield on Tuesday night according to Team Spartans director Joe Chatman.  Curtis is expected to complete a post-graduate year at St. Thomas More before joining the Stags as a member of their 2023 recruiting class.  He is a rarity in this day and age because he has played for both the same school and grassroots program throughout his four years of high school. He entered the high school ranks… READ MORE > 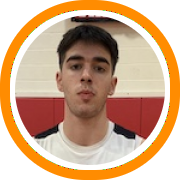 South Kent and Albany City Rocks forward Mike Rogan announced a verbal commitment to Fairfield on Sunday night, just a week after the Stags offered him a scholarship.  Rogan is currently in his second season at South Kent and has made clear strides during that time.  Known primarily for his three-point shooting up on his arrival, he not only backed up that reputation but also began to build-up his body, expanded his ability to handle and pass the ball within… READ MORE > 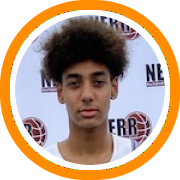 Northfield Mount Hermon and New York Jayhawks senior Blair Thompson made a verbal commitment to Columbia on Sunday.  Thompson is a highly skilled big wing with terrific positional size at 6-foot-7 who specializes in shooting the ball from behind the three-point line.  His commitment brings him back home to New York City after having previously starred at Xavier High School in the city where he was totally under-the-radar before joining the Jayhawks and subsequently transferring to NMH for the 2020-21… READ MORE > 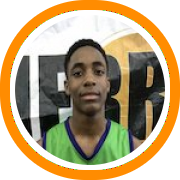 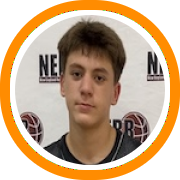 After updating 2023 rankings in all six states, today it was time to do the entire collective region, and so we released the top 50 juniors who are returning to New England this year.  The top of the list features the likes of Brewster Academy's Matas Buzelis, Taylor Bowen, and Reid Ducharme, Springfield Commonwealth's Isaiah Miranda, Kingswood-Oxford's Gavin Griffiths, Worcester Academy's TJ Power and Tre Norman, South Kent's Papa Kante, Cushing Academy's Adrian Uchidiuno, and South Portland's JP Estrella.  All 2023 rankings… READ MORE > 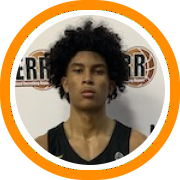 The state of Massachusetts is setting the standard in the New England region when it comes to the depth of talent in the 2023 class.  There are a couple of national prospects at the top of the list in Springfield Commonwealth's Isaiah Miranda and Worcester Academy's TJ Power.  Then there are two up-and-coming guards in Cushing Academy's Adrian Uchidiuno and Worcester's Tre Norman.  St. Sebastian's guard Trevor Mullin and Cushing Academy's Marvin Musiime-Kamali were two prospects that made significant inroads… READ MORE > 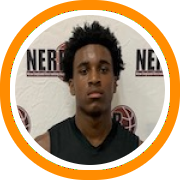 Over the course of the last week we've rolled out 2023 rankings in New Hampshire, Rhode Island, Vermont, and Maine.  Today, comes the state of Connecticut where there are two prospects who are currently head-and-shoulders above the field when it comes to projecting out their long-term potential.  The first is Kingswood-Oxford wing Gavin Griffiths, who has an unmatched combination of size and skill, and the recent ascension to prove it, both in terms of his recruitment and national recognition.  The… READ MORE >