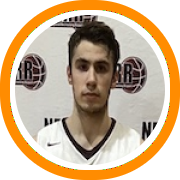 The MacDuffie School, a small NEPSAC school located just outside of Springfield, has developed a proud basketball tradition over the course of the last decade with players like Omari Spellman, James Bouknight, and a variety of other D1 players coming through their doors. Even Kentucky head coach John Calipari saw the value, sending his own son, Brad Calipari, to play for MacDuffie.  Last year, marked the beginning of a new chapter in the program’s history as Aaron Patterson took over… READ MORE > 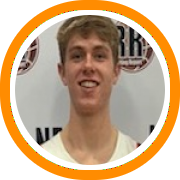 College placement has never been harder for high school basketball players hoping to take their game to the next level and accordingly, each player that is able to solidify their spot playing college basketball deserves recognition.  Our most recent commitment catch-up recaps some of the commitments we've seen over the course of the last six weeks.  All commitments were initially announced on the NERR social media platforms (@NERRhoops on both Twitter and Instagram).  New Hampton School post-grad wing Peter Lash… READ MORE > 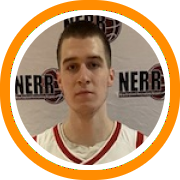 Class AAA of the NEPSAC is the most competitive league in the country featuring programs that have been perennial powerhouses for decades – Brewster Academy, St. Thomas More, NMH, Bridgton, New Hampton, and others.   A few years ago, when an upstart Hoosac program petitioned to join the league, it raised a lot of eyebrows.  They had a roster full of unknown names from overseas and appeared to be in over their head.  Initially, they struggled as expected, but before… READ MORE > 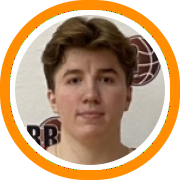 Last week, we profiled one of the fastest rising programs in Class B of the NEPSAC, Governor's Academy.  Head Coach Mike Shelton has returned to New England and is building a championship program from the ground up for the second time. This squad features the likes of Will Batchelder, Holden Symonds, Drew Sachs, Liam Dunfee, Kalu Anya, Ryan Rudnick and more.  Click here to see the full written feature and see below for all of the video highlights care of… READ MORE >

The Sports Card Episode of The Upside Podcast

On this episode of The Upside podcast, Adam Finkelstein dives into the world of sports cards with Mike Gioseffi, the founder of Sports Cards Nonsense & newest host (alongside Jesse Gibson) on The Ringer Podcast Network. While the world of sports cards used to be an affordable hobby years ago, it's now turned into big business, attracting investments from the likes of Kevin Durant, Gary Vaynerchuk, and Bill Simmons among others.  In this podcast, Adam and Mike dive into how… READ MORE > 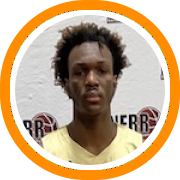 The Be Seen Tour, in conjunction with Chared Up Productions, visited Notre Dame High School in Fairfield recently.  The Lancers are one of the most improved programs in the CIAC this year with the arrival of head coach Brian Kriftcher and a roster that includes the likes of Akim Joseph, Rassoul Abakar, Andrew Saint-Louis, Vonni Bennett, Sean Lee, Carmelo Ayala, Finn Miller, Nate Charlton, and more.  Be sure to check-out the full feature that ran on NERR earlier this week… READ MORE > 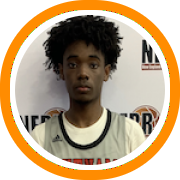 The Elite 75 Frosh/Soph list is winding down and should now be wrapped up by next week with only 7 spots remaining.  The most recent additions included St. George's and Expressions 2024 wing Barrett Loer, Sacred Heart and New York Lightning 2024 wing Que Duncan, and Putnam Science Academy and Albany City Rocks 2023 guard Miles Rose.  All announcements are first made via the NERR social media platforms and later posted on the site.  This year's #E75 Frosh/Soph list was… READ MORE >

When Trinity Catholic High School closed its doors last year, it left head coach Brian Kriftcher and two of the best rising seniors in the CIAC, Akim Joseph and Rassoul Abakar, looking for a new home.  Together, that trio has now arrived at Notre Dame High School in Fairfield, bringing with them a new era of basketball.  The impact has been obvious as the Lancers won their first four games of the season, already matching the program’s win total from… READ MORE > 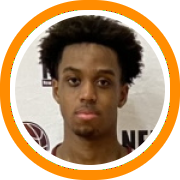 All Mike Shelton has ever done in the prep ranks is win.  He spent two years as the head coach at Williston Northampton School…and won a NEPSAC Class A championship in both years.  Then he went to Indiana to take over a storied program at Park Tudor High School in Indianapolis.  Two years ago, he returned to New England to take on another rebuilding project in Governors Academy, a program that needed to be built from the ground up in… READ MORE > 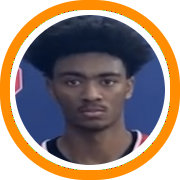