Bryant head coach Jared Grasso has turned the recruiting world upside down over the last two years with his unique and unprecedented philosophy towards extending scholarship offers.  The Bulldogs offered 136 players in one day earlier this summer and have offered close to 500 in Grasso's tenure while simultaneously taking over a program that won only 3 games the year before his arrival and upping that total to 10 and 15.  In the latest episode of The Upside Podcast, Grasso… READ MORE > 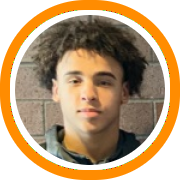 St. Paul Diocesan rising senior guard Connor Knowles is a prospect that college coaches need to be aware of.  He's a well-rounded athlete who has ascended throughout the course of his high school career and yet is very young for a rising senior, having just turned 17 years old.  While both his age and his rate of improvement indicate that his best basketball is still in front of him, he's already distinguished himself as both a true point guard and playmaker,… READ MORE > 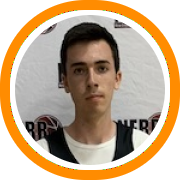 Yesterday, we profiled an ascending Connecticut Elite program as part of our latest stop on the Be Seen Tour.  Below is a look at all the video content care of our partners at Hoop Major and featuring the likes of Hunter Meshanic, Carter Meshanic, Mason Jackson, Johnny McCain, Kualim Johnson, Logan Carey, Will Barton, Miles Drake, Dion Perkins, Charlie Weisberg, and others.  Did you know that Dion Perkins (@1kdion) averaged 25+ ppg for Seymour and had a 50-point game?!? Check-out… READ MORE > 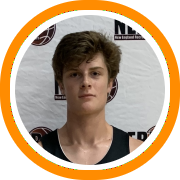 The Be Seen Tour made its way to watch Connecticut Elite, a program with a proud history who have been rebuilding under Trey Sells for the last two years.  It began last year when their u16 team started making waves, including a big finish at the Memorial Day Super 16 Showcase.  They kept the foundation of that class in place this year while adding perhaps an even more talented 2022 class behind it.  The Meshanic twins, Carter and Hunter, remain… READ MORE > 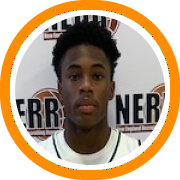 Holy Cross landed an important verbal commitment on Wednesday afternoon when Brimmer and May and Mass Rivals 2021 senior point guard Kyrell Luc announced he would be following in the footsteps of his coach Tom Nelson, who previously starred at Holy Cross.  Luc is an undersized guard who has not just made dramatic strides and exceeded all expectations in the last two years.   He’s scored over 1,000 points in just two seasons with the Gators and put up 26… READ MORE > 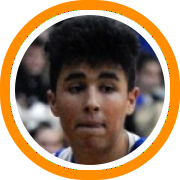 Fairhaven High School's Ryan Deslauriers is determined to play the game at the next level. He's already had a decorated high school career to date and established himself as one of the best pure shooters in recent Fairhaven history while simultaneously being a part of the Mass Saints' foundation since the program's inception in 2017.  Now, with the status of his senior year in question, he's hoping to get his name out to college coaches and prove his worth at that… READ MORE > 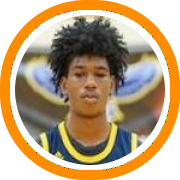 Yesterday, we profiled a historic Riverside Hawks program that is now poised for a comeback with a deep and talented group of players across all four high school classes including the likes of Noah Best, Julien Soumauro, Zakai Zeigler, Rich Smith, Ikenna Ude-Smith, Orlando Wallace, Jayshayne Woodard, Troy Hupstead, and numerous others.  Here's a look back at some of the video content that came out of our trip to see them as part of the Be Seen Tour.  .@MSM_basketball &… READ MORE > 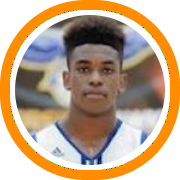 The New York City based Riverside Hawks were once one of the nation’s most dominant AAU programs with Lamar Odom, Elton Brand, and Ron Artest all teaming up together back in the 90’s.  While they’ve faced plenty of adversity since, and fallen off a result, they’re in rebuilding mode under the direction of Tony Hargraves and Daniel Colon, and poised to surprise a lot of people based on what we saw at a recent stop on the Be Seen Tour. … READ MORE > 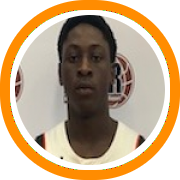 Vermont Academy senior Nana Owusu-Anane announced his commitiment to Brown University on Saturday afternoon.  A Canadian native entering his third year in Saxtons River, Owuso had a wide-ranging list of offers ranging all the way from the Ivy League to the American Athletic Conference.  Known as a long-armed elite defender with an improving offensive game, Owusu-Anane reportedly averaged 10.1 points, 11.6 rebounds, and 1.6 blocks per game while shooting 62% from the floor and 77% from the free-throw line last year while competing in… READ MORE > 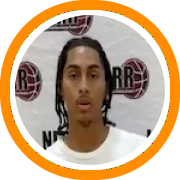