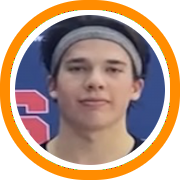 Do you know the name Rachel Baker? Probably not. Most college basketball fans don't. But she is one of the most influential people in the world of grassroots basketball and a pioneer for women in that space.  She grew up as a coach's daughter and joined Nike on a full-time basis when she was just 22 years old. Since then she's quickly evolved into a person who, may not have a public profile, but is as respected, capable, and multi-dimensional… READ MORE > 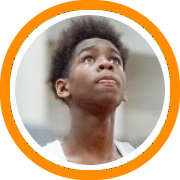 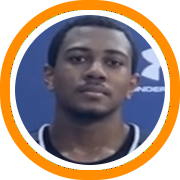 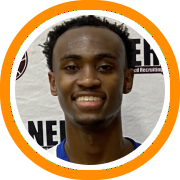 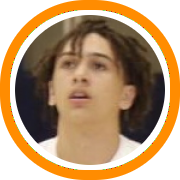 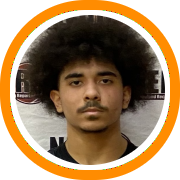 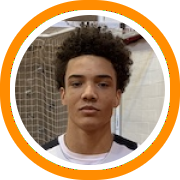 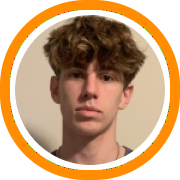