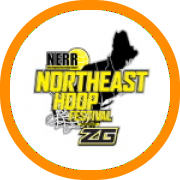 After two years...the Northeast Hoops Festival is back!

Stay tuned to all NERR social media outlets (@NERRhoops) throughout the week for preview content for the programs set to tip-off their grassroots season this coming weekend.

But just because we're returning to the court, doesn't mean that the unparallelled video content that we were able to provide throughout the last year through the Be Seen Tour is coming to an end.

Just the opposite in fact as Hoop Major and NERR are not only continuing to collaborate, but taking that coverage to new levels. We will launch a second edition of the Be Seen Tour in the coming weeks, but first comes various event-based video packages to ensure you have all the content you need for college coaches, provided by the best in video and scouting.

Remember, Hoop Major creators Ian Finnen and John DeVecchis are professional videographers who have provided content for outlet like Bleacher Report for years while NERR's Adam Finkelstein has scouted for ESPN for over ten years while producing the nation's largest exclusive scouting report for college coaches.

Here's more information on what they are providing this weekend:

Platinum Package - A team gets four full games filmed, a 2-3 minute narrated movie trailer (just like the Be Seen Tour), individual highlights of 8 players, college level prospects added to the NERR database, and promotion through the NERR and Hoop Major website and social media platforms. 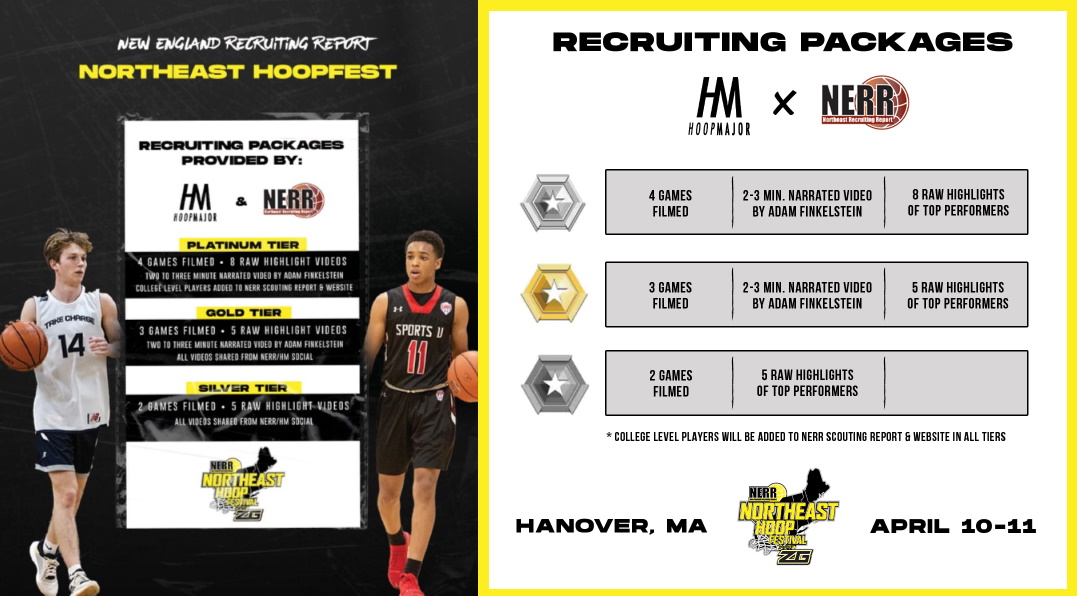