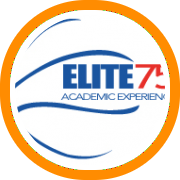 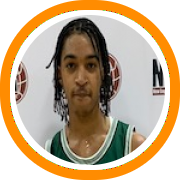 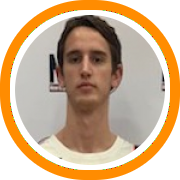 It should come as no surprise that the best 2020 prospects currently playing in the state of Vermont are currently at the state's only premier prep program.  While the local products inside the VPA have risen their profile in recent months, and expanded our rankings because of it, the top scholarship prospects still lay along Long Walk Trail in Saxtons River.  CJ Jones is an elite shooter of the basketball and looks like a steal for Boston University after pushing… READ MORE >

The New Hampshire class of 2020 is once again loaded thanks to the presence of the state's prep schools and their top prospects.  It should come as no surprise that Brewster Academy's Terrence Clarke remains the top-ranked prospect in the state. The newly named McDonald's All-American has held the top ranking throughout his career and will star for John Calipari at Kentucky next year.  Clarke is one of seven Brewster products in the state's top ten and is joined by… READ MORE >

How can a player no longer playing within the state of Maine be the top ranked prospect in the state? Well, despite the fact that Aidan Carpenter left Lee Academy at mid-year, he's always been a member of Maine's class of 2020, dating back to his time at Hyde. He also won't officially debut for Siena until next fall, alongside the rest of the class of 2020.  So, while he may not be in Maine right at the moment, there's… READ MORE >

2020 rankings debut in the state of Rhode Island where there the top of the class is strong.  The race for the number one spot is between two players. St. Andrew's Myles Wilmoth is headed to Butler next year and was the only player in the class who was recruited at the high-major level. So from one perspective, that should make him the clear top ranked prospect in the state.  Conversely, St. George's Tyler Kolek is headed to George Mason in… READ MORE > 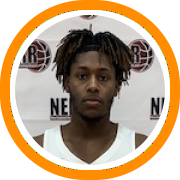 Woodstock Academy post-graduate guard Nahshon Battle made a verbal commitment to St. Michael's College and head coach Eric Eaton over the weekend, accepting a full athletic scholarship from the division II school in Burlington, Vermont.  Battle graduated from Union Catholic High School in New Jersey last year and played his grassroots basketball with Born Ready Elite this summer.  He has starred for Woodstock's Blue team this year, averaging 19.6 points per game so far this year along with 7 rebounds… READ MORE >