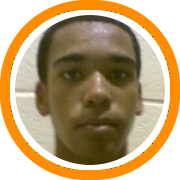 Basketball fans around Boston will be in for a special treat on Saturday, March 22nd as two all-star games will be played at Harvard University’s Lavietes Pavilion featuring the city area’s best talent.

Don’t miss the opportunity to see all of Massachusetts’ best players going head to head under the same roof.  Doors will open at 5pm and tickets will be available at the door.