Breland is latest for NJIT 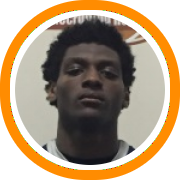 NJIT came into New England and scored their second commitment in as many weeks on Saturday when Hamden Hall wing Byron Breland made a verbal pledge to the Terriers. 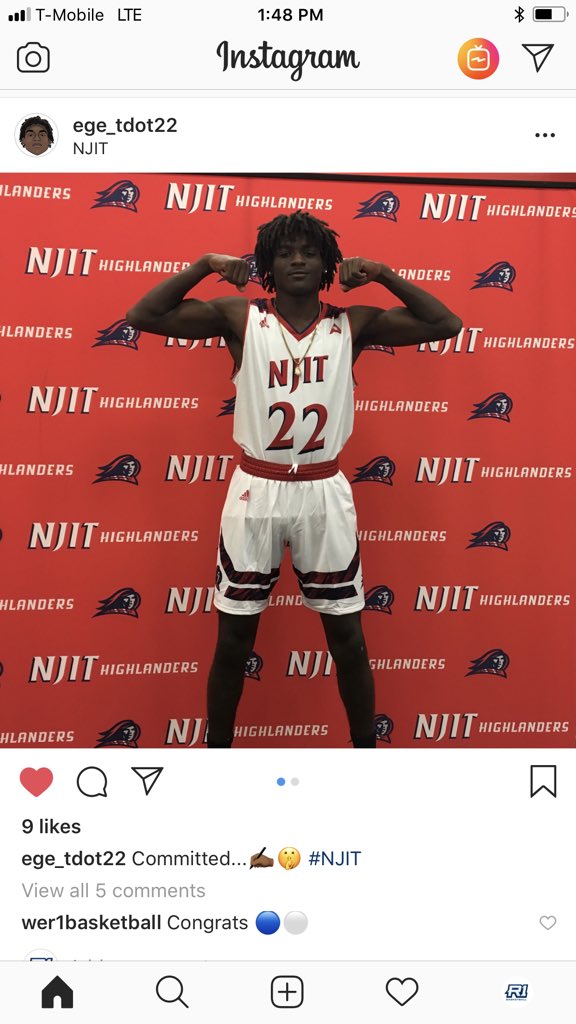 Breland, who often goes by "Trey," is now in his second season at Hamden Hall Country Day School after previously starring at Hillhouse High School.

He joined We-R1 last spring and saw his recruitment take off during the April live period, with offers as high as the Atlantic 10 Conference. In July, he helped We-R1 advance to the championship game of the UAA Finals in Las Vegas.

A high level athlete with a strong and still evolving frame, Breland has been a volume scorer for most of his career who loves to play in attack mode but his ascension with We-R1 came in correlation to his willingness to embrace the other end of the floor and assert himself as one of the best perimeter defenders on a team that was full of high-major talent.