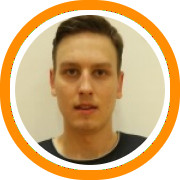 The top 75 prospects are currently ranked in the class of 2015 and the top of the list is identical to that which came out yesterday in ESPN’s national rankings with Jalen Adams, Justin Simon, Donovan Mitchell, Tyler Lydon, Aaron Falzon, Terance Mann, and Steve Enoch leading the list.

New Hampton’s A.J. Turner is up next while Brewster’s Marcus Derrickson completes the top ten, a list which includes prospects from all six New England states.

After spending the better part of the last five months traveling to open gyms, events, and games alike, these updated rankings also include first year arrivals (typically incoming post-graduates) for the first time.

New Hampshire continues to be a state dominated by prep school talent as prospects from Brewster, New Hampton, Tilton, Kimball Union, and Phillips Exeter collectively host the top 20 prospects in the state, a status that is supporting by their respective levels of recruitment.

Falzon is the new number one in the state of Massachusetts, followed by his NMH teammate Sharma and Curtis Cobb. Notre Dame Prep swingman Jared Wilson-Frame is a new name to the top five after transferring back to New England from Believe Prep while Jesse Bunting rounds out the state’s top five.

In Connecticut, Enoch solidified his defense of the top spot with his best showing of the year at the Hoophall Classic while a trio of newly arrived prep prospects – STM’s Sterling Taplan, PSA’s Andrew Robinson, and South Kent’s Aaron Carver – are sandwiched between him and another true local product in Sacred Heart forward Malik Petteway.

The race for the top spot was especially close in the state of Maine where Bridgton’s Elliott Welmer currently leads Messalsonskee’s Nicholas Mayo and Lee’ Rudolfs Stradnieks. Fellow Pandas Dusan Majstorovic, who is one of the region’s most improved players in the class, and Ilija Stojiljkovic round out the top five.

Vermont Academy’s tandem of Corey Johnson and Ronnie Suggs sits atop the Green Mountain State followed by a trio from the local ranks in Tristan Ross and Josiah Kimball from St. Johnsbury and Burr & Burton’s Joey Shehadi.

Corey Daugherty is head and shoulders above the class in the RIIL’s senior class, while his closest competition comes from a point guard who is literally across the street at St. Andrew’s in J.R. Lynch. While the Saints aren’t nearly as senior heavy as they were a year ago they are nonetheless just as well represented on this list with Chancellor Ellis, Duncan Ozburn, and Brian Mukasa.

Stay tuned to the New England Recruiting Report throughout the next week as we’ll continue to update rankings in all four classes. 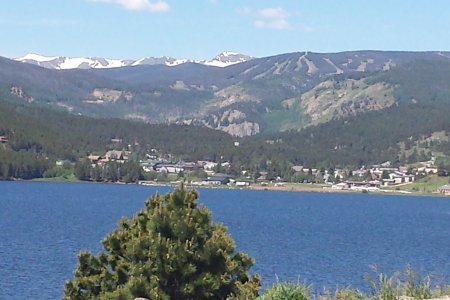 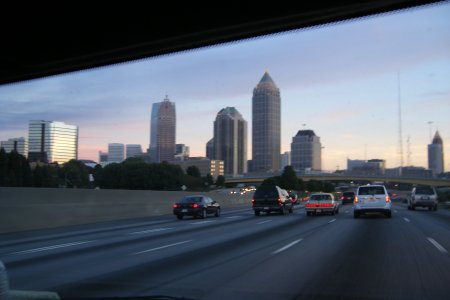 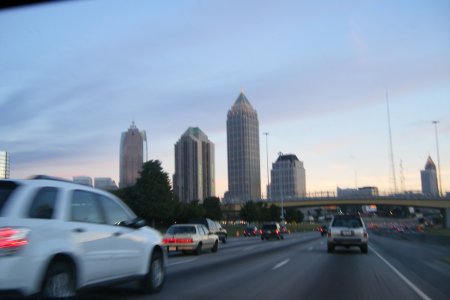 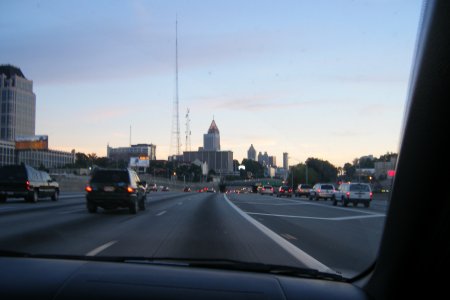 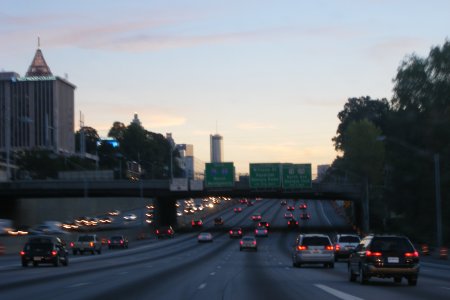 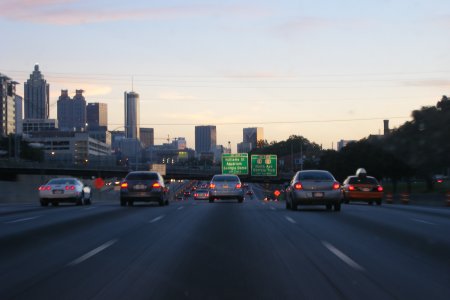 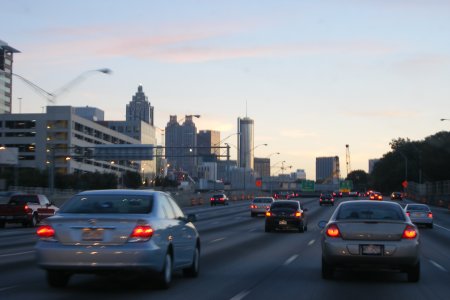 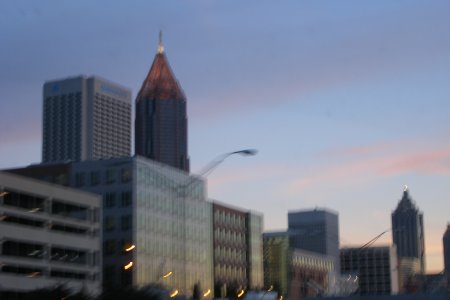 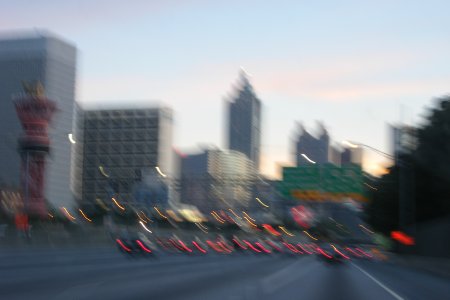 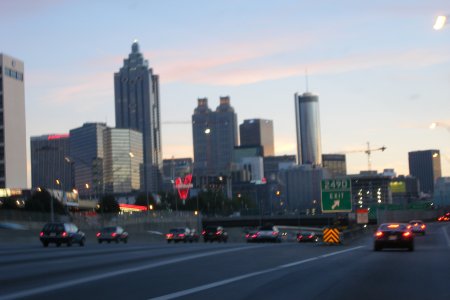 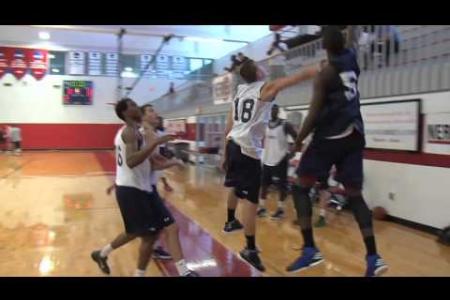 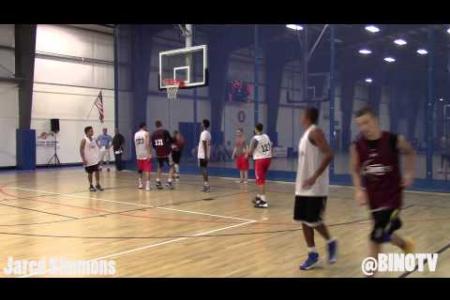 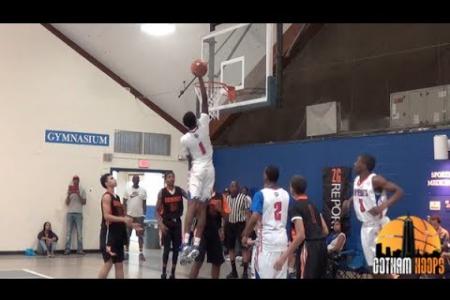 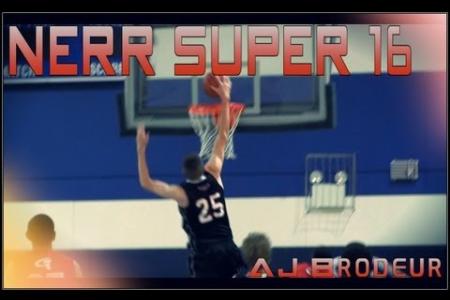 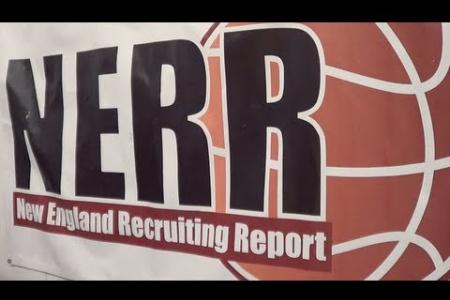 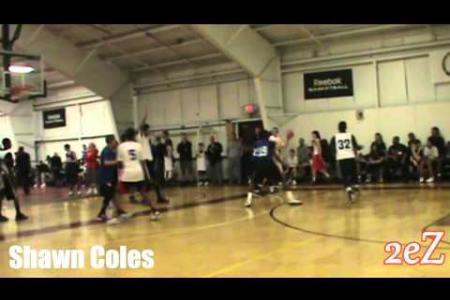