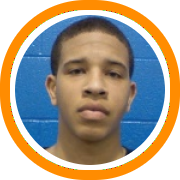 The Northeast Hoops Festival will tip off Friday night at 6:10 in Connecticut College’s Charles B. Luce Fieldhouse.  The tournament is expected to draw high numbers of college coaches as it will host many of New England’s top AAU programs.