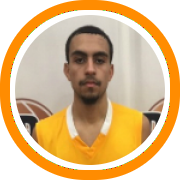 Below are the other selections as made by the Zero Gravity staff.