The 2021 National Prep Showcase is open to the public. General admission tickets are not sold in advance but may be purchased at the venue on the day of the game. All ticket prices are general admission with no reserved seating areas. Albertus Magnus College requires all spectators to wear a facemask while on campus, both indoors and outdoors. Click here for their full policy.

The 2021 National Prep Showcase will be streamed by the CBG Live Network. Daily passes can be purchased via their website.

The National Prep Showcase has attracted over 100 college coaches in each of the last ten seasons. Additionally, the event has hosted scouts from over 20 NBA franchises in each of the last four years. Numerous national media outlets annually cover the NPS including ESPN, 247, Rivals, and many others. 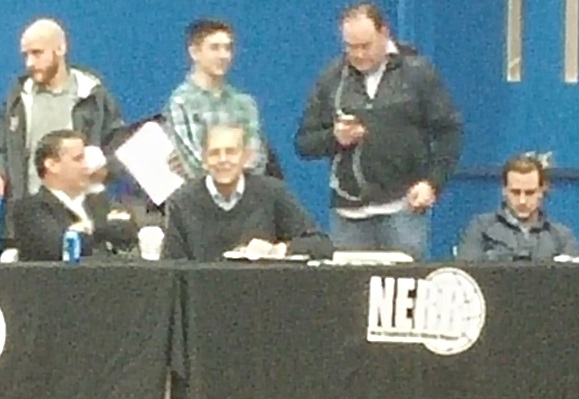 College coaches and NBA scouts can pre-register for the 2021 National Prep Showcase at the following link:

NERR TV Is On 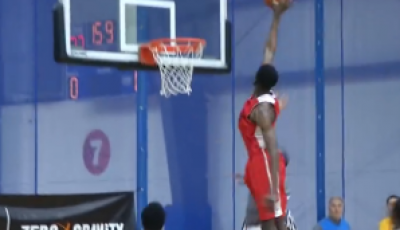 2025 @rensunited forward Charlie O'Sullivan will be playing in the NEPSAC next year for @LC_BoysBBALL. twitter.com/rensunited/sta…

2023 @Rise_AboveBball/@Swich_BoysBBall wing Logan Murphy is on a visit to Williams College today. twitter.com/Rise_AboveBbal…

.@necorridorhoops came out today with his part one list of 2024 prospects who have caught his eye so far this grass… twitter.com/i/web/status/1…