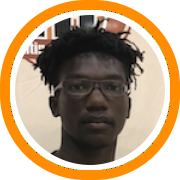 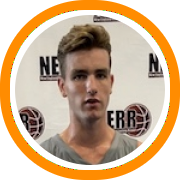 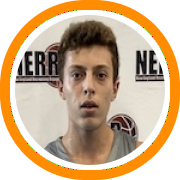 The Mass Commanders are a MetroWest based grassroots program under the direction of Rudy Crichlow Jr. and Markus Potyranski that strives to better their players chances to continue on to the next level.  Last week, when the Be Seen Tour visited their practice, we witnessed first-hand several players that are already college prospects and others that are knocking on the door.  We’ll begin in the class of 2021 before shifting to 2022 and 2023 tomorrow.  Alex Momo, Wachusett – The… READ MORE > 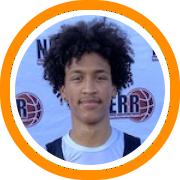 Yesterday, we profiled the Team Spartans u16 squad, comprised primarily of prospects in the class of 2022.  Today, we’ll turn our attention to the u15 group and the class of 2023, another highly talented group with a bright collective future.  The first name to know is Kingswood-Oxford forward Gavin Griffiths. The 6-foot-6 forward is very versatile at a young age. He handles the ball to both sides, has a soft shooting touch, and good athleticism off two-feet. Most importantly for… READ MORE > 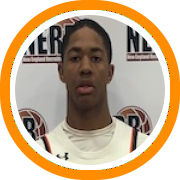 To say that our visit to see Team Spartans exceeded our expectations would be an understatement.  We knew they had talent. Donovan Clingan is already nationally ranked and has his choice of high-major suitors. Matt Curtis, Tony Felder, Keyonte Beals, and Gavin Griffiths all have early offers too while Kalu Anya, Hayden Abdullah, Torran Bosworth, and Kingsley Breen all have early reputations as well.  The reality though is that early offers mean very little in the long run…and an early… READ MORE > 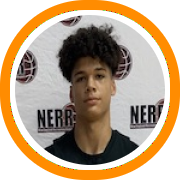 Prospects ascend at different times.  For some, everything clicks early and it helps them make a name for themselves.  For others, things tend to come together later. They might not be as well-known but actually those late bloomers tend to pan out more consistently than early bloomers.  Kualim Johnson is one such potential late-bloomer.  Prospect Profile Height: 6'5" Position: Wing School: Marianapolis Prep Academics: 3.5 Weighted GPA Travel: Connecticut Elite Recommendations "I saw a lot of development from Kualim during… READ MORE > 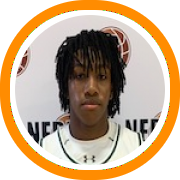 Yesterday, we profiled the top prospects on the Prodigy Basketball Club including the likes of Liam Dunfee, Jack Anderson, Destine Haywood-Gomes, Darien Gibson, Jayden Okorougo, Mark Newell, Cody Cannalonga, and others.  Today, we've put all of the video content to come from that stop in one place as you can see the footage that has been published across YouTube, Twitter, and Instagram all below.  We saw what @lwproductions4 saw...@GovsBasketball forward @liamdunfee showed he has taken his game to new levels… READ MORE > 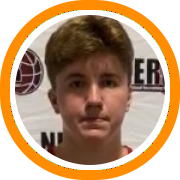 After a brief hiatus, the Prodigy Basketball Club has returned under the direction of program director Maurice Taylor.  Taylor, who many remember developed his own sons – Maurice Jr. & Jacquil – into division I players, is rebuilding a program that works with both boys and girls from ages 7-19 and strives to help them become better players, students, and members of society.  Last week, the Be Seen Tour traveled to see their varsity team and found several prospects who… READ MORE > 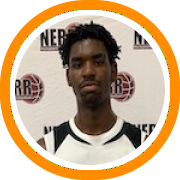 Earlier this week, we profiled the 2021 class for a New Haven Heat program that has continued to ascend in recent years.  Today, it’s time to shift our focus to the classes of 2022 and beyond to break down the top underclassmen we saw when the Be Seen Tour came to town.  It all starts with Isaiah Earl, a 6-foot-8 big man who has come up the ranks in the Heat program. Earl is still just scratching the surface of… READ MORE > 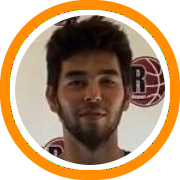 Xaverian High School and Middlesex Magic guard Ty Murphy already has a steady diet of interest from NESCAC and NEWMAC suitors, but is nonetheless a prospect that more college coaches should be aware of.  He has played a starring role at Xavierian over the years, where he has been a starter from day one of his freshman year and both the team's MVP and a Catholic Conference All-star from his sophomore year on.  During the travel season though, he's proven his… READ MORE >