Over the course of the last week we've gone through all six New England states, not just to update rankings and identify top prospects but also to recognize recent stock-risers (prospects who have taken their game and subsequent recruitment to new levels this season), new names to know (most likely because they are in their first season in New England), and top local prospects (versus those who may be playing at a boarding school in the state).  On Monday, we'll… READ MORE > 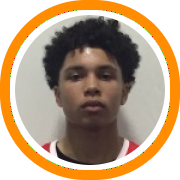 Today we'll wrap-up our mid-season reports in the class of 2020 with a look at Rhode Island and Vermont, two states which are similar in terms of both the amount of talent in their state association as well as having one historically dominant prep school.  Vermont Academy has produced more division I players in the last decade than the rest of the state combined. More accurately, they've produced many times more division I players than the rest of the state… READ MORE > 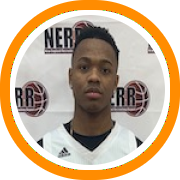 With mid-season reports now completed for the 2020 class in Connecticut, Massachusetts, and New Hampshire, we'll turn our attention north to the state of Maine.  After consecutive strong classes in the local ranks, the local junior class has yet to reveal the same depth or talent, at least beyond the borders of their home state.  That has opened the door for a list of prep school products to dominate the list with Hyde, Lee Academy, and Bridgton Academy all featuring… READ MORE > 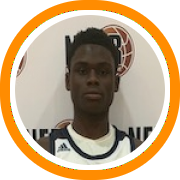 With mid-season updates now completes in the junior classes of both Connecticut and Massachusetts, it's time to extend our lens into New Hampshire.  The basketball landscape in the Granite State has always been one dominated by prep schools and while that hasn't changed in recent years, what has changed is the time when those prep prospects arrive.  It used to be that the major influx came with post-graduates. With NCAA eligibility standards changing over the years though, more and more… READ MORE > 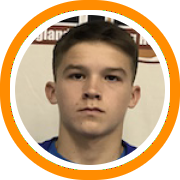 After breaking down the junior class in Connecticut a week ago, it's now time to turn our focus to the state of Massachusetts.  The Bay State has similar depth to the Nutmeg State as we have ranked 20 prospects in both classes while there are inevitably others who will compete for scholarships in the upcoming year-and-a-half.  Worcester Academy leads the way with four of the top 20 ranked juniors in Massachusetts while MacDuffie has three. After that though, there isn't another… READ MORE > 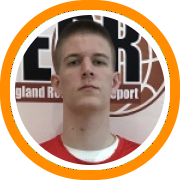 Matthew Niemczura isn't the only local product to commit to a division III school in recent days as two other Elite 75 alums have also come off the board.  Balser Staying Home Mt. Ararat (ME) big man Jared Balser will be staying close to home to star for Husson University for the next four years.  Balser has game changing size at 6-foot-9 with a rock solid 230 pound build. He's powerful and virtually immovable inside the paint.  At the time… READ MORE > 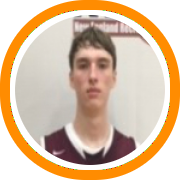 MacDuffie School senior Matt Niemczura announced his commitment to the University of Rochester on Thursday.  Niemczura came to MacDuffie after a storied three year career at nearby Palmer High School in which he scored 1,000 points, led his team to both a sectional championship and state finals appearance, and was subsequently named MVP of the Western Mass Tournament.  He continued to take his game to new levels in the last 16 months, landing recruitment from various scholarship level schools in the… READ MORE > 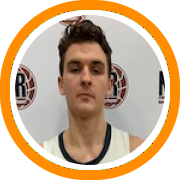 The first mid-season report in the state of Connecticut focused on the class of 2019 where we updated rankings to include newly arrived prep products while identifying top prospects, recent risers, and the new names to know.  As we begin our series on the junior class of 2020 the process remains the same, albeit without quite as many new names. In fact, four of the top five prospects remain unchanged as Nate Tabor, DeMarr Langford, Hassan Diarra, and Matt Cross… READ MORE > 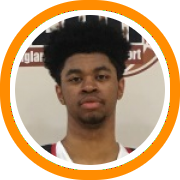 Throughout the course of the season we’ve tried to recognize various stock-risers or prospects that, through hard-work, have managed to take their game and subsequent recruitment to new levels. Recently, there has been no better example than Cushing Academy’s Daman Tate. In truth, Tate’s recent surge has been more of a revitalization of sorts than a new arrival. A celebrated young prospect whose combination of perimeter size and playmaking potential generated a lot of early hype, Tate learned first-hand how empty… READ MORE > 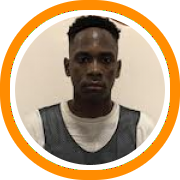