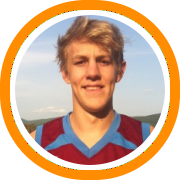 Here’s a look at some of the other news and notes:

• Northfield Mount Hermon (MA) forward Josh Hearlihy took a visit to Tulane over the weekend.  He had previously visited George Washington and was previously committed to Utah in the class of 2012;